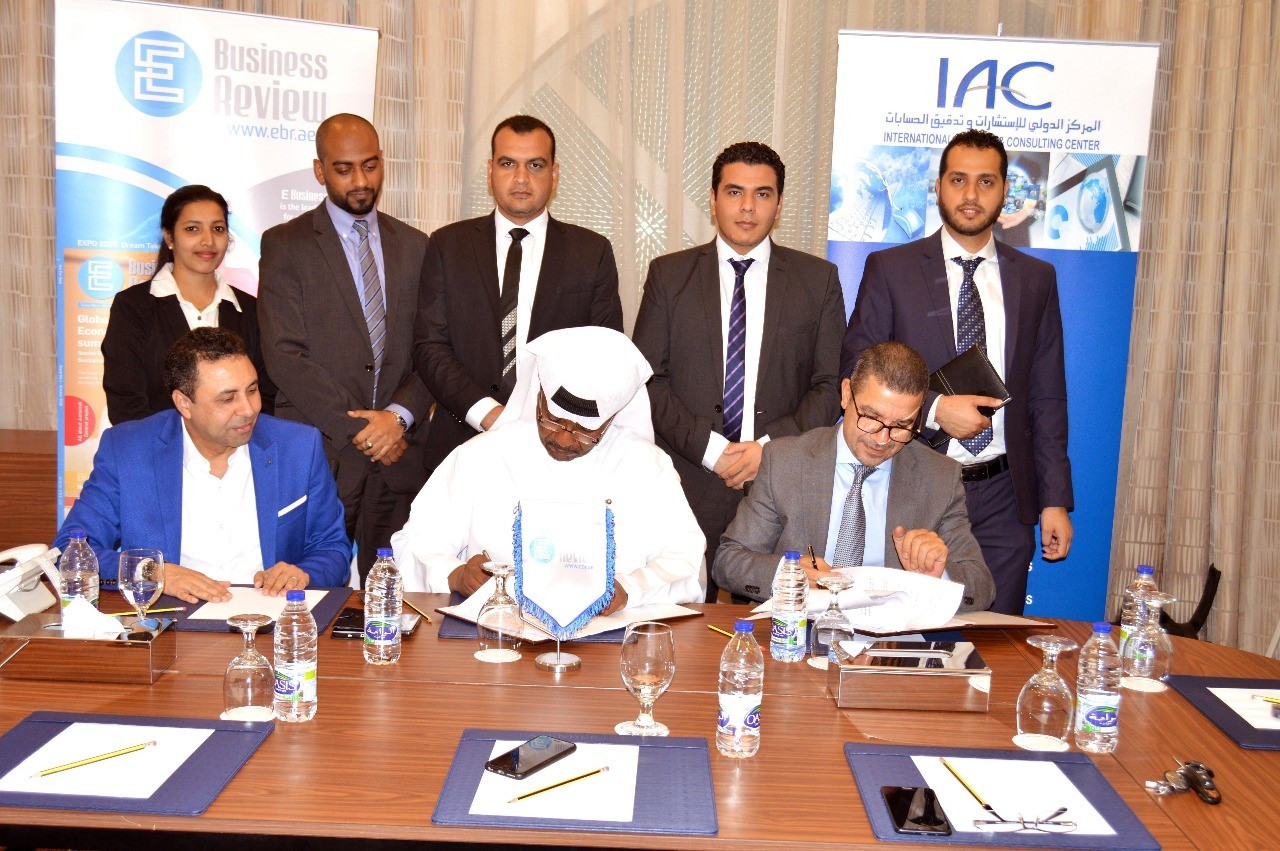 The International Auditing & Consultancy Center (IAC) has launched an awareness campaign on Value Added Tax (VAT), which was announced by the ministry of Finance in the UAE that it will be implemented as of 1 January 2018.
The campaign aims to educate and enlighten companies and employers on the new law, and how to avoid consequences of not complying with the law and its regulations, but also how to benefit from it.

In this context, IAC signed a cooperation agreement with the E Business Review magazine, which under the agreement coordinates the organizational and media aspects of the campaign.
The agreement was signed by Mr. Ismail Al Sakka, Chairman of the Board, and E-Business Review by Mr. Abdullah Saeed Al Zaabi, Chairman of the Board, in the presence of Mr. Ashraf Jaber, Editor-in-Chief and Executive Director of E Business Review.
Ismail Al Sakka said: "The campaign aims to dispel the concerns of the business community about the VAT law through knowledge and to remove the foggy feeling faced by companies since the state announced the stages of implementing the law.
He pointed to the ability of the IAC to lead the file of value added tax companies, first to avoid falling under the law, and secondly to take advantage of some of the privileges to the law provided to clients.

For his part, Abdullah Al-Zaabi said that the agreement comes in the context of E-Business Review as an economic media organization, by creating awareness about the various issues related to the economic process and combating rumors by providing the correct information from its sources. He praised IAC's efforts and reputation as a center and a house of expertise in various services. Financial, Accounting and Taxation in the UAE since 1990.
A number of awareness-raising conferences and seminars, as well as direct meetings with the corporate sector in the UAE, will be held in the coming period.
The International Auditing & Consultancy Center (IAC) is one of the leading Auditing and tax consultancy firms in the UAE through its professional services in the fields of legal accounting, tax consulting, establishment and liquidation of companies and registration of trademarks.

It’s our responsibility to raise the awareness and the level of knowledge about VAT within the UAE marketplace, and to understand the preparations already underway to get ready for the introduction of the tax. The campaign came aligned with the country's directions to excise awareness sessions specially that VAT Executive Regulations are in the process of being approved and it's hoped to be enacted and made public very soon. 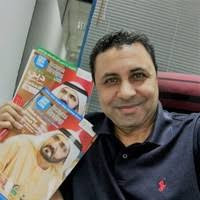