Decision to reduce penalties for non-compliance with value-added tax and excise tax:

The Federal Government of the United Arab Emirates issued decisions regarding value-added tax based on a series of amendments to tax legislation, which were intended to review punitive measures for tax violations and remittance of Administrative Penalties, and the Cabinet decided to reduce the penalty for late payment of value-added tax and excise tax.

And by reviewing the Council’s Resolution No. 49 for the year 2021 AD regarding administrative fines, as it was decided to reduce the fine imposed for delay in paying the tax as follows: (1% daily – 2% per month for a month and 4% per month) for the period in which the tax remains unpaid, up to a maximum 300%.

Among the measures dealt with in the decision in the context of easing the taxpayer, the reduction in fixed fines to urge the initiation of voluntary declarations for incorrect value-added tax and excise taxes in order to review additional payments of the value-added tax. Where the reduction in fixed fines for submitting voluntary disclosures was to 1000 dirhams in the case of submitting the application for the first time, but in the case of repeated submission, the value of 2000 dirhams is calculated, and also it was decided to pardon the administrative penalties that were imposed before the effective date meaning 60 days and start on April 28, 2021 AD.

The mechanism for reducing penalties based on the percentage of the difference in the amounts of taxes resulting from voluntary disclosure, as shown below:

In an effort to encourage companies to submit voluntary disclosures regarding VAT declarations, it was decided that late payment penalties will not be applicable until 20 working days after the voluntary disclosure was submitted instead of the original return due date.

Fines that were not previously paid will be reduced to 30% by the Federal Authority in the event that the following conditions are met: 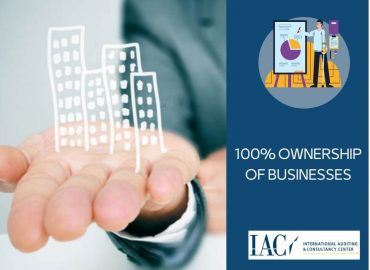 Free ownership of some companies in UAE

Clarification of the Federal Tax Authority on the registration of individual establishments for VAT: 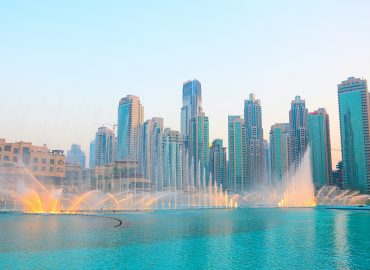